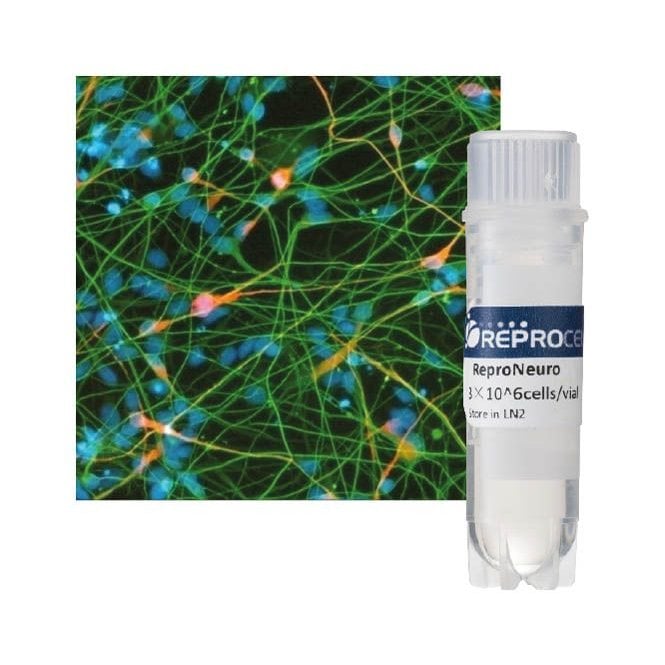 Code: RCDN001
Available Item out of Stock   |   Usually dispatched within 24 hours
Prices apply to customers in North America only
Loading...
Be the first to review StemRNA Neuro. Write a review

Note that one of the following media is required for proper maturation of the StemRNA Neuro cells:

Two different versions of StemRNA Neuro cells are currently available. Both are nearly functionally equivalent but differ in how they were derived. If you have a preference, please specify one in your order. 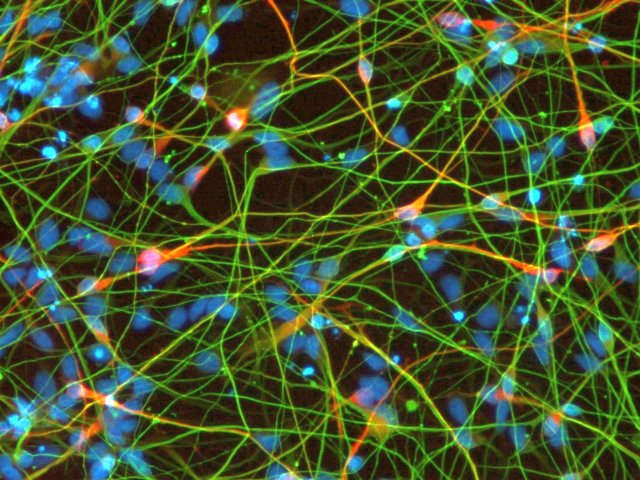 The dynamic modulation of Ca2+concentration in StemRNA Neuro differentiated neuronal cells can be observed with the application of a fluorescent calcium binding dye (Fluo-8). Glutamine-induced calcium flux can be observed in nearly all of the visible neurons. 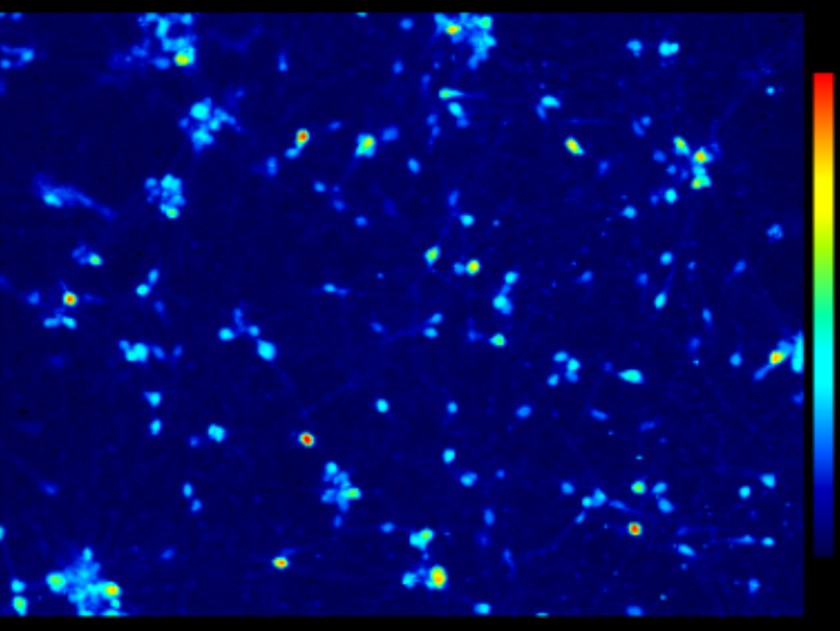 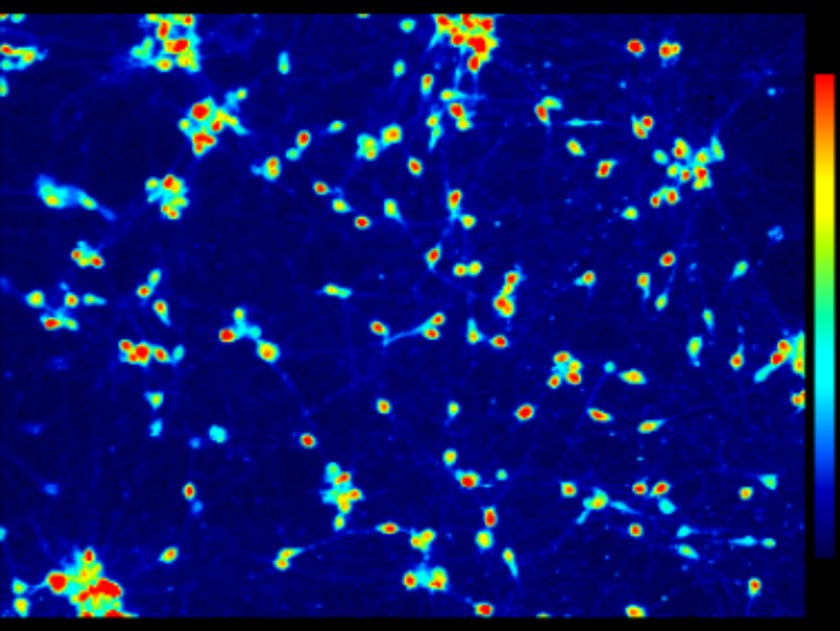 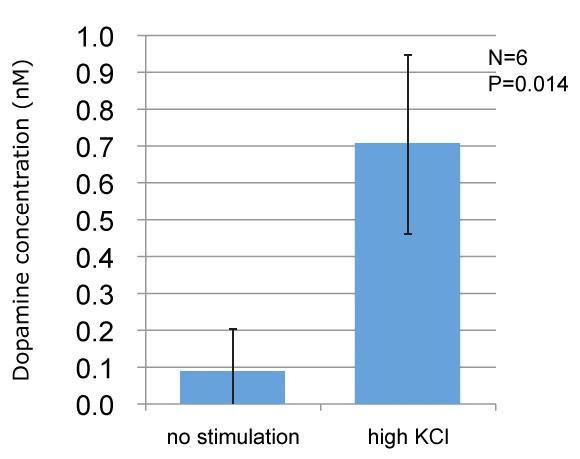 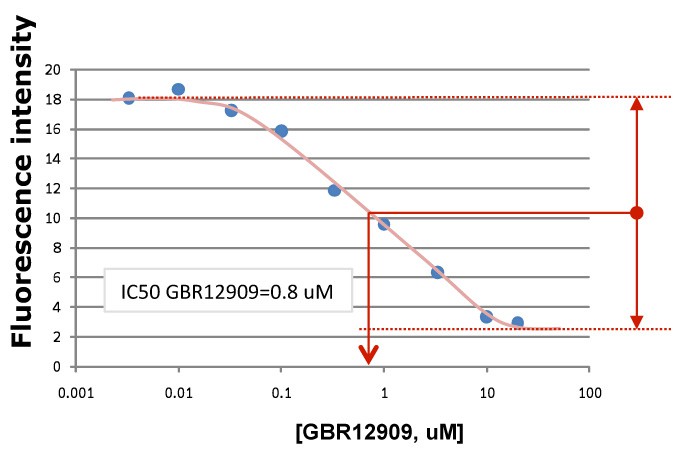